The 7,300 acre Badger Ordinance Works was built near Sauk Prairie, Wisconsin in 1942 to produce propellant for World War Two. The plant was also active during the Korean and Vietnam wars. It ceased operation in 1975 and was determined to no longer be viable in 1997. Demolition started shortly thereafter. The site contained many historically significant examples of unique architecture. These photographs were made in the early the late 1990's/early 2000's as the entire facility was being demolished. 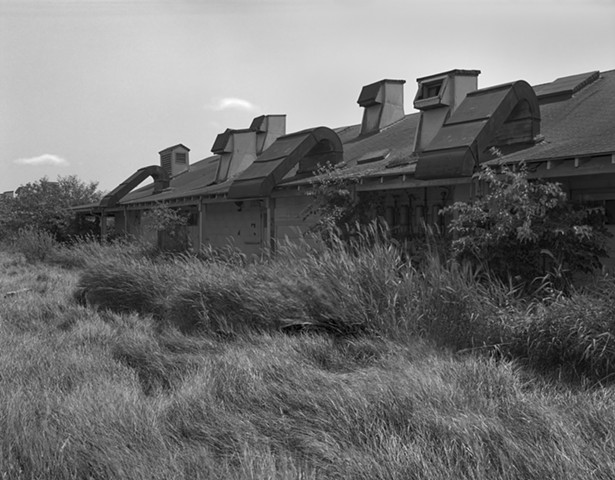 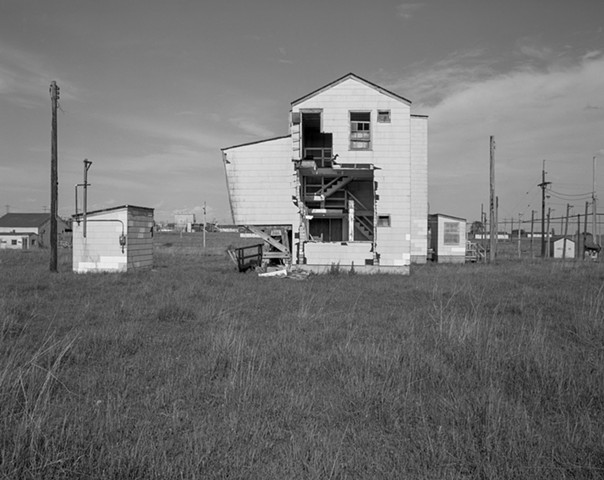 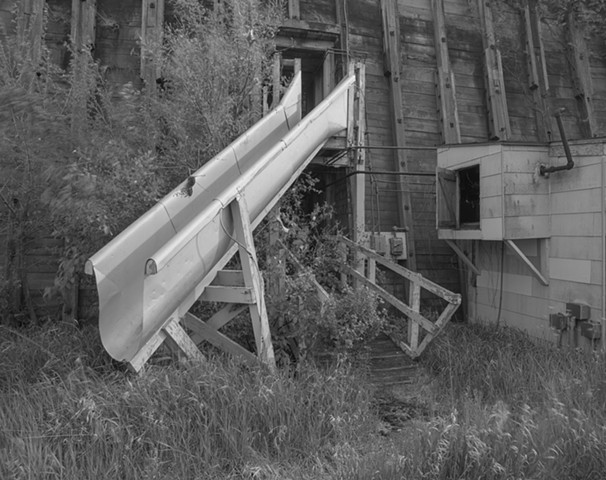 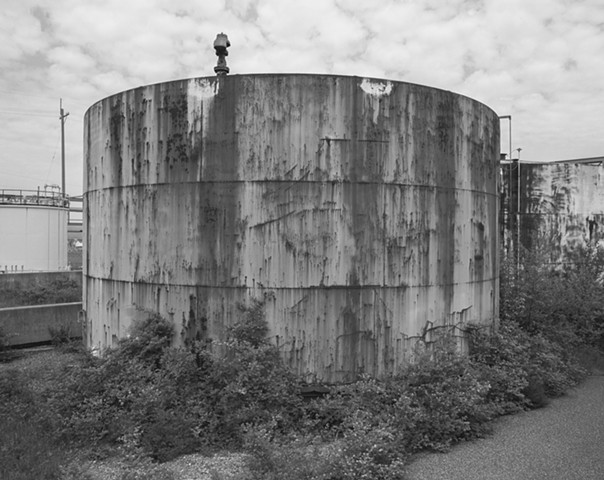 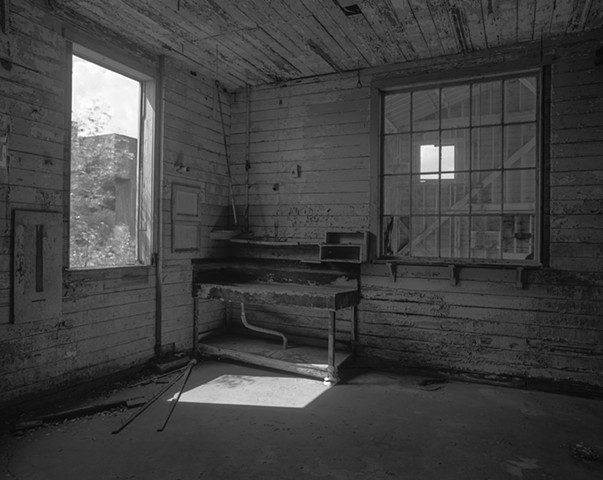