The inspiration for this book project began while living and working in Bern, Switzerland for two years in the mid-1970's. Since then, I have returned often to visit friends and make photographs.

I have formed many impressions of the country over the past five decades. The alpine mountain scenery is breathtaking, as are the engineering feats that make the Alps accessible. The interconnectivity of transportation systems is unparalleled. Roads, rail lines, and postal buses connect to every corner of the country. I am fascinated by the visual rhythms of movement and constantly changing theater that is public transportation.

Most Swiss are neat and orderly. Everything has its place. The cities are as clean as Disney World minus the smell of bleach. They are also frugal. Our laundry day was Tuesday, which meant we had access to the washing machine located in the basement of our apartment house. One day we discovered the upstairs neighbor’s underwear in our load of laundry. There was extra room in the machine so she added her husband’s briefs and socks. How did she know there was extra room? This same lady knocked on our door with a broom in hand and proceeded to demonstrate to us that it was our responsibility every other week to sweep the three-story common stairwell. We slowly learned how the system worked; continuing to wash our neighbor’s clothes occasionally, and like Swiss timing, sweeping the stairs every other weekend.

Swissness is a marketing term adopted by the Swiss Parliament in 2013 to describe goods and services made in Switzerland. It is an updated version of ‘Swiss Made’ and alludes to more than the product or service itself- implying a higher level of superiority about everything Swiss.

I offer my own definition of swissness with these photographs. 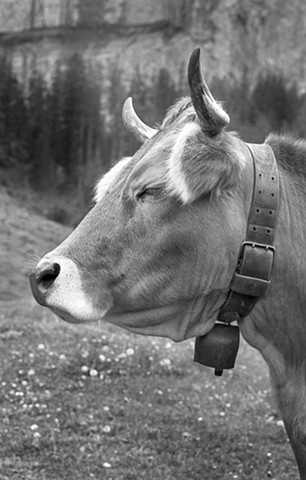 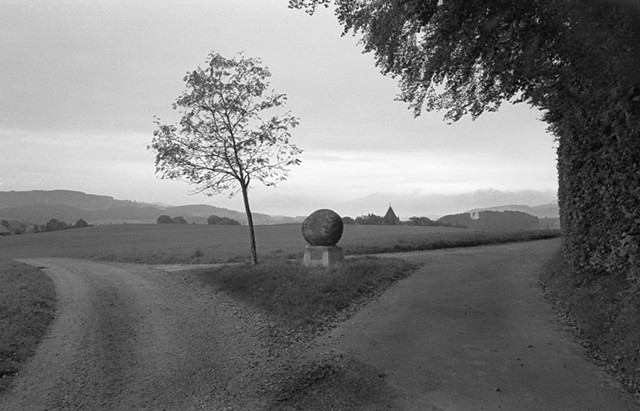 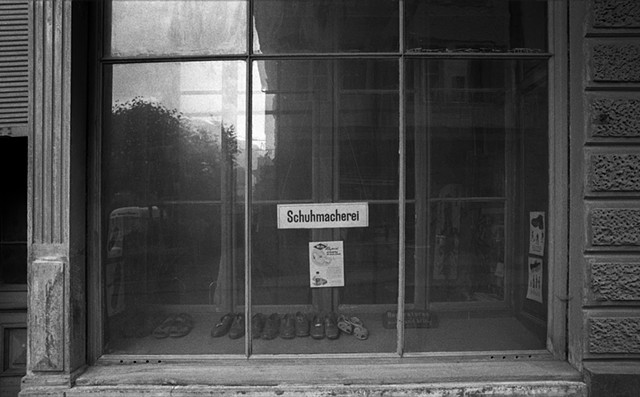 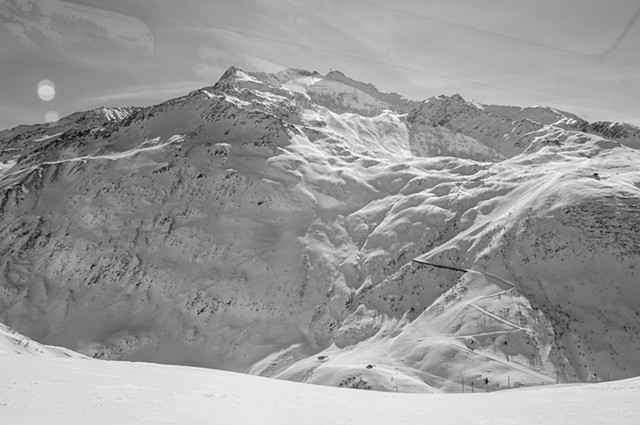 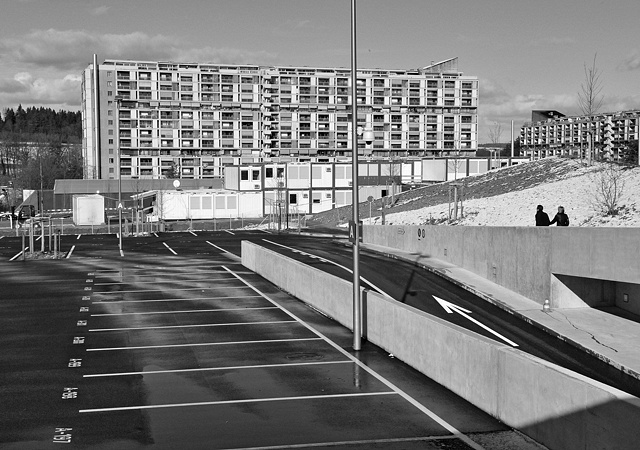 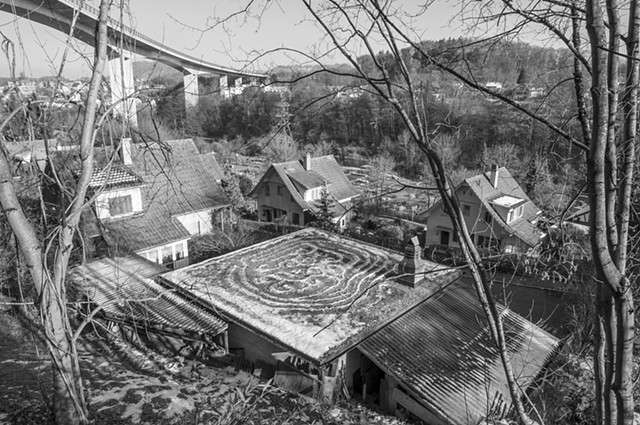 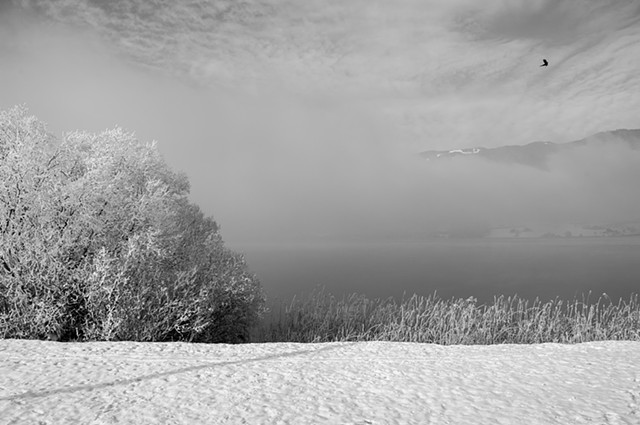 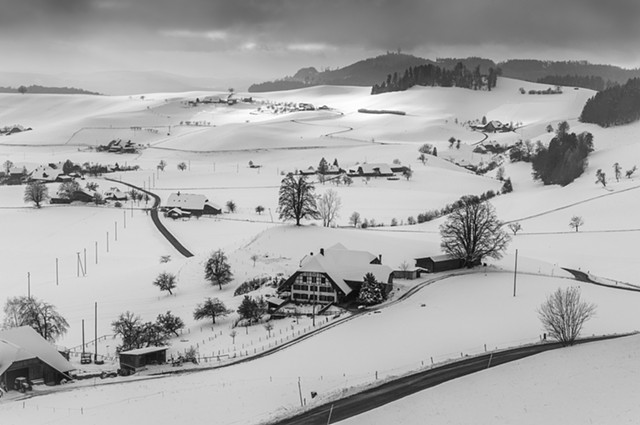 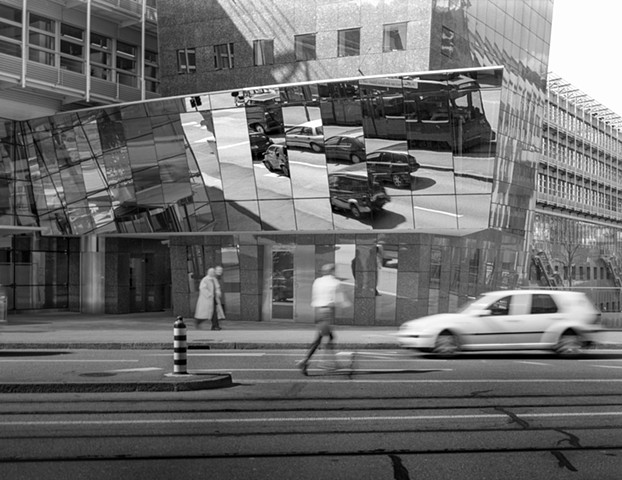 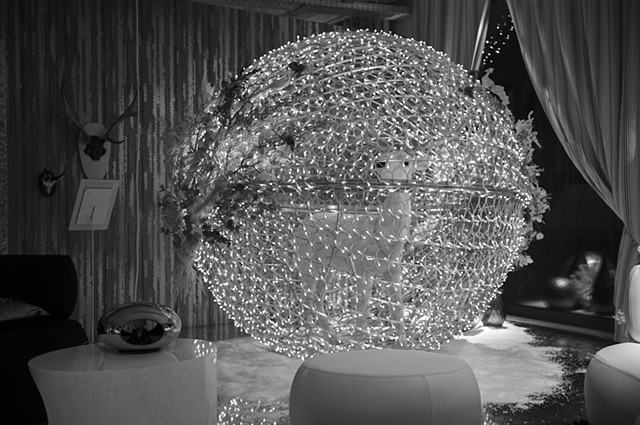 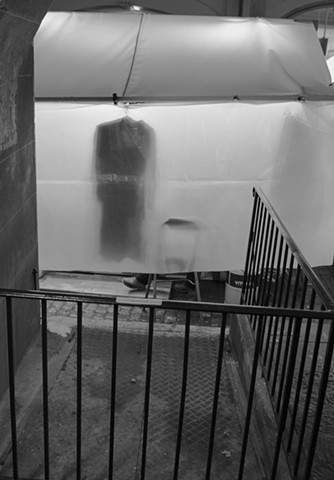 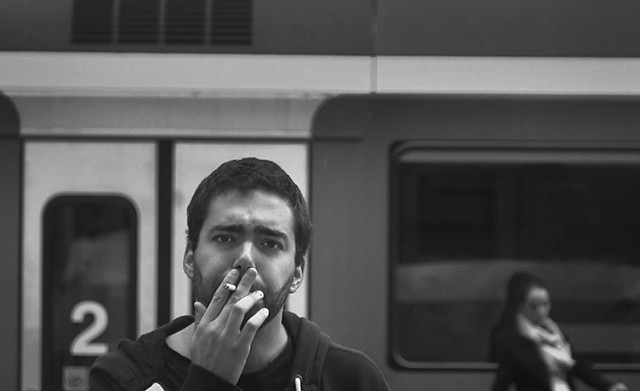 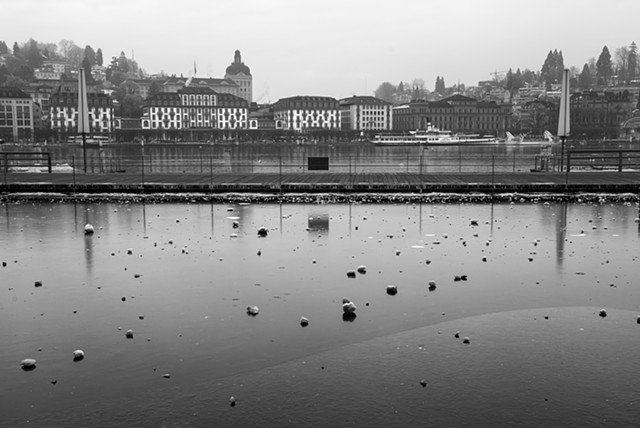 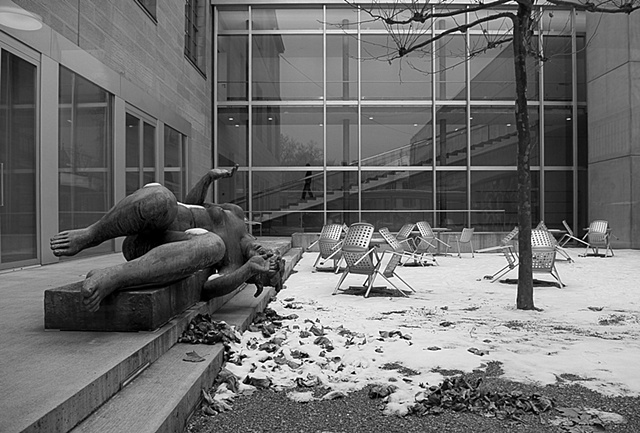 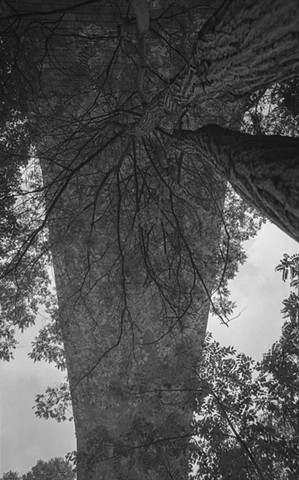 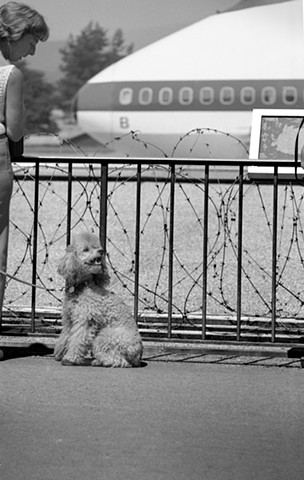 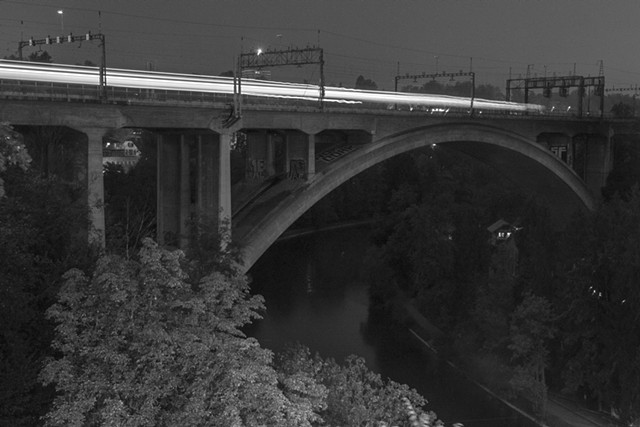 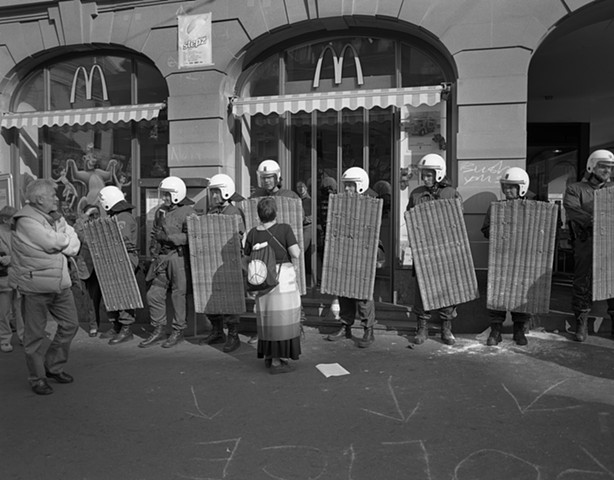 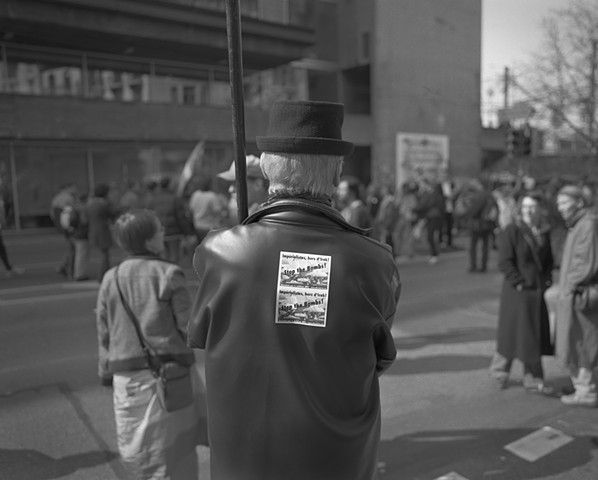 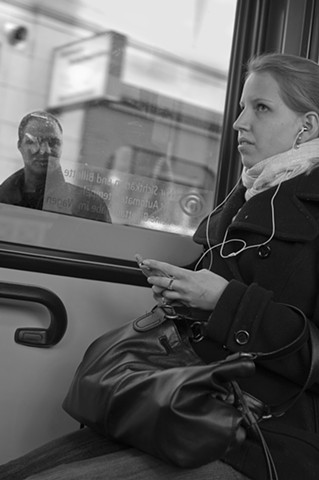 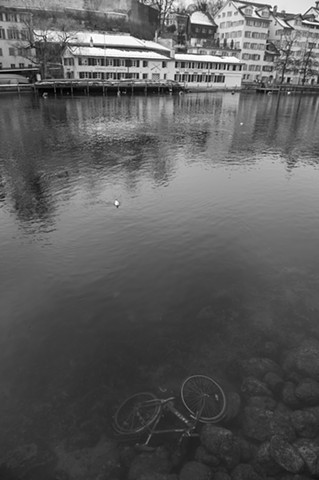 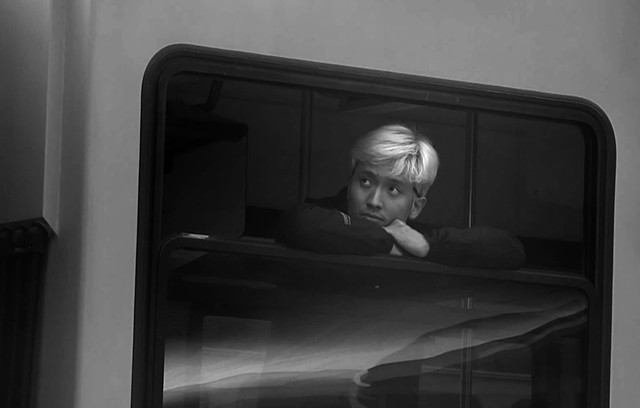 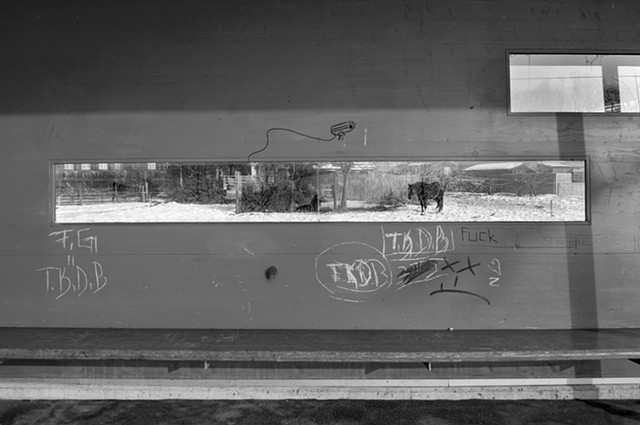 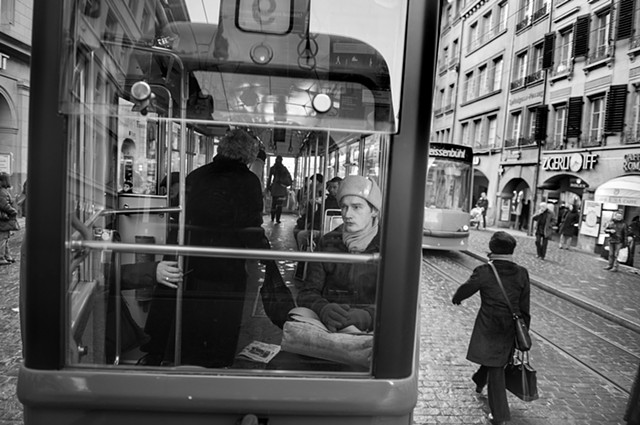 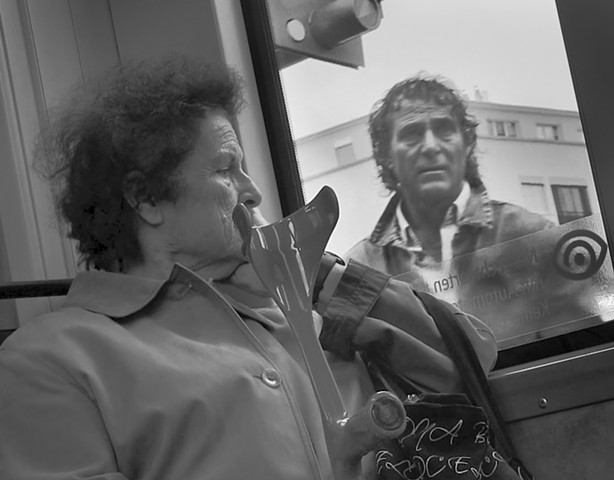 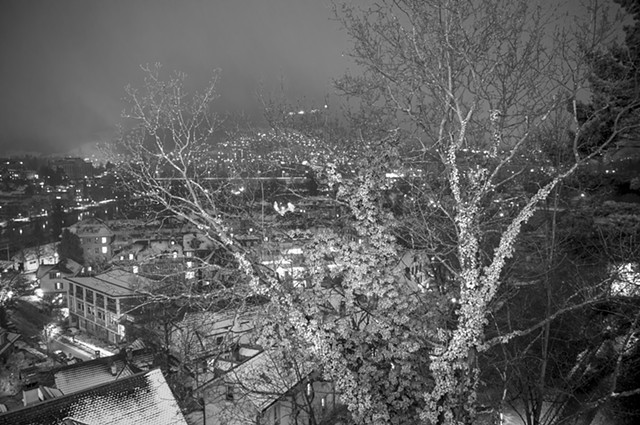 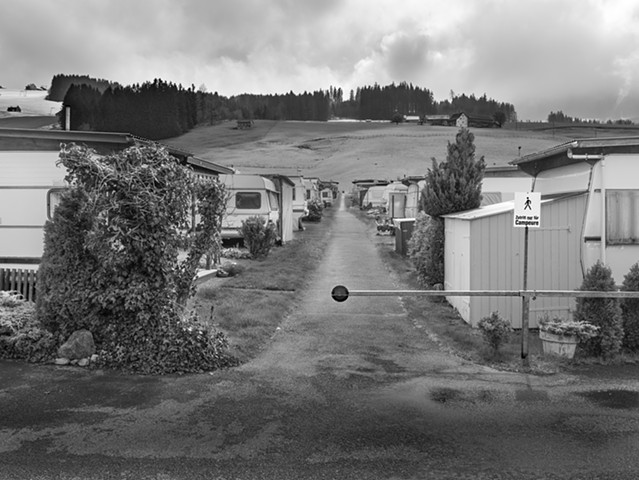 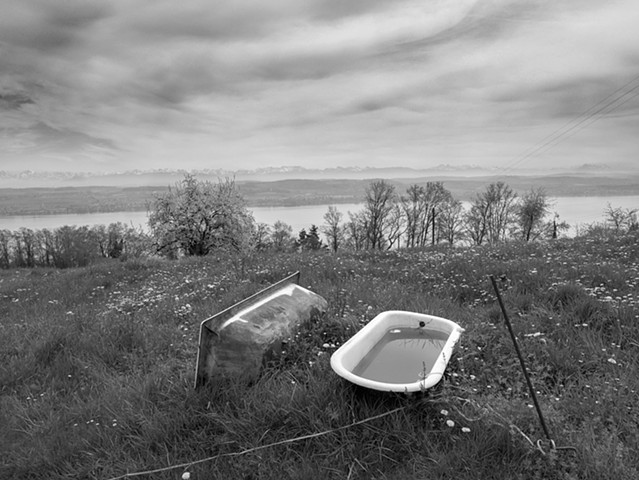